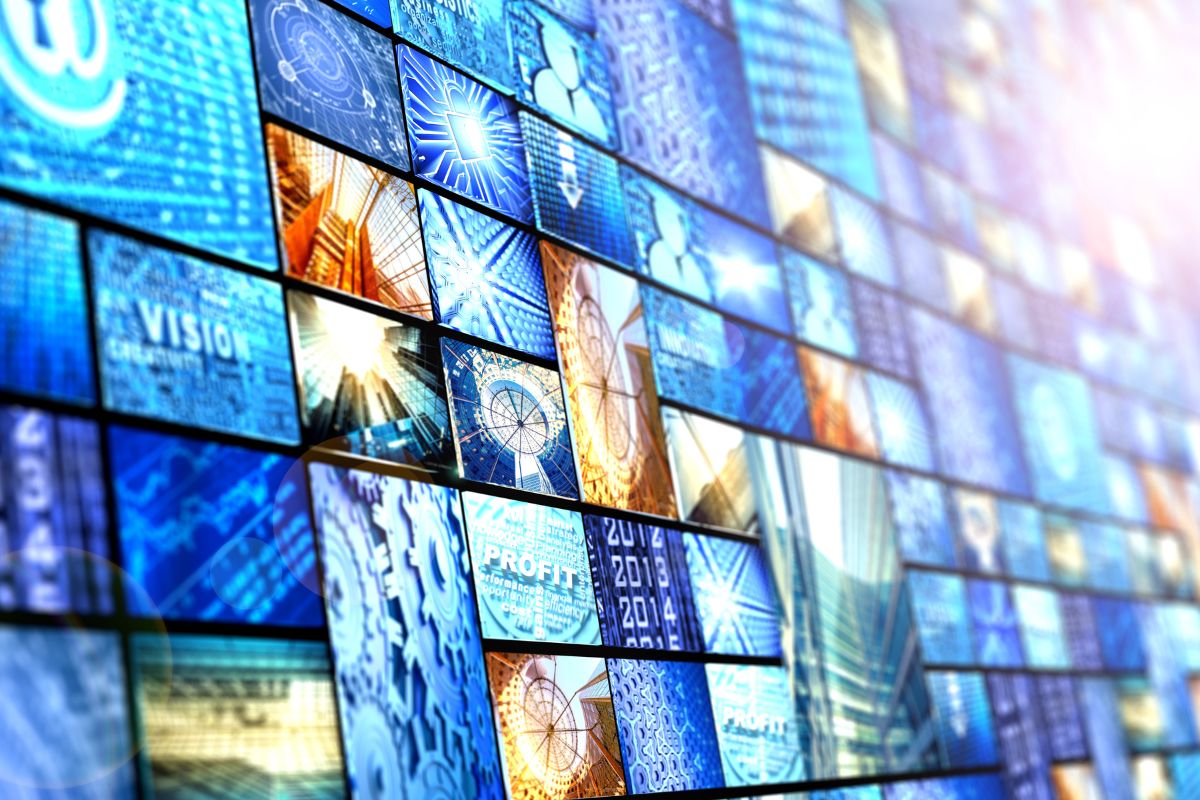 In today’s world almost everything is digitized. We can no longer imagine our lives without computers and smartphones. Digitalization has taken over almost every sphere of human activity. Like everything else, art has also become digital and an entire generation has grown up on it. However, for many of us, it is still a new concept. Let’s explore the concept of New digital Media Art together and understand what it takes to become a digital artist.

Definition of New Media Art and Where to Use It

New media Art is art created using software, computers or other electronic devices. It can be animation, photographs, illustrations, videos, or digital paintings. However, there is still quite a lot of talk online about whether to consider this type of art real. Here, users have different opinions. If by “real” we mean whether the final product is a real physical object made with physical tools, then no. But at the same time, digital art is real because it requires the same knowledge and skills as traditional art. After all, the main purpose of art is to express the emotions of the artist, and it doesn’t matter what medium he uses.

Digital art has countless applications, but is most often used commercially to produce media advertising and to create visual graphic effects and animations in movies and video games. The ease of publishing, sharing and selling digital works has opened up many new careers for digital artists around the world. And NFT’s acclaimed crypto concept has made it possible to sell your work at prices that were previously only valid for traditional works.

Here, you don’t need brushes, paints and an easel to create; all you need is a minimal setup on your desktop PC. Plus, you can easily fix most mistakes with the click of a button.

How is new media art created and what does it take to become a digital artist?

New media art is a pretty broad definition, with several concept-defining concepts behind it:

So what do you really need to become an adept of this movement, let’s try to list:

As you can see – nothing complicated! And you don’t have to be an artist – a minimal knowledge of modern design and other programs is enough.

After all, in some sense, digital art can be easier than drawing, thanks to the ability to correct mistakes without too many consequences, to apply fills, layering, shades and gradients. And sometimes it’s not easy for all traditionally talented artists to master new techniques. But what you definitely can’t create a work of art without is a well-developed imagination and sense of taste.

The most famous representatives of New Media Art

One of the founders of the trend we are considering, who back in the 60s experimented with televisions and masterfully synthesized his love of analog media with robotics aesthetics.

Many of the popular exhibits currently on display around the world often combine elements of digital and traditional art. The work of this 93-year-old Japanese woman is no exception and attracts record numbers of visitors whenever she puts it on display. Kusama’s recent exhibition of digitized masterpieces of world art (Van Gogh, Rembrandt, etc.) had a stunning effect on traditional art lovers and gave viewers a different perspective on these timeless works.

Shaw is a Melbourne-based visual artist who works with cinematic installations and virtualized mediums and has gained popularity through two of his projects:

Twenty-four hours of digital Australian television footage shot over the course of one week were segmented and converted into a large database containing over thirty thousand video clips. Each clip in it was manually tagged with metadata to determine its semantic properties, which included the sex of the actors, emotion, rate of progression, and tracking of other specific actions. Segmentation of video data breaks down the original linear narrative into components, allowing them to become the building blocks for a new kind of interactive television.

The mARChive virtual environment, which catalogs materials from the Royal Melbourne Museum, creates a navigable, interactive data landscape for visitors inside a permanent 360-degree three-dimensional system. The goal of the project is to provide users with an intuitive and creative platform to interact with the wealth of cultural materials in the museum. A visitor can select one collection from the eighteen available and view tens of thousands of images associated with it.

This Algerian-born Frenchman was a pioneer of this trend and one of the first to use computer technology in new media art. His most famous works are:

A video work in which stock prices of major financial institutions are juxtaposed with emotional maps of Occupy Wall Street sites. Playing on familiar visual symbols from the financial world, Occupy Wall Screens depicts everyday life in a new light.

An interactive VR installation using a braided network of connections, while in which people feel that their existence on earth is something more than they previously imagined.

Dutchman Rosendaal, inspired by the net.art movement founded in 1994, creates web pages where users can interact with beautiful abstractions.